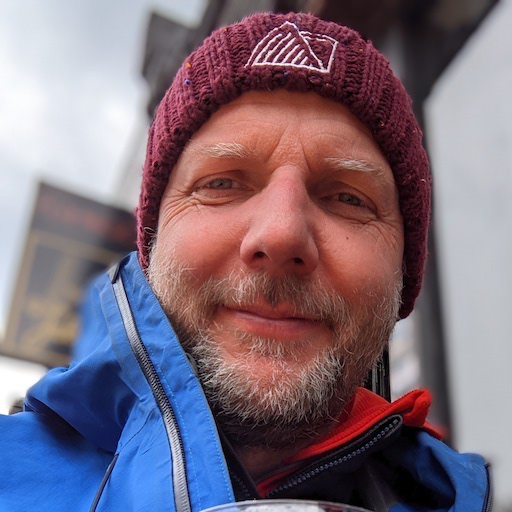 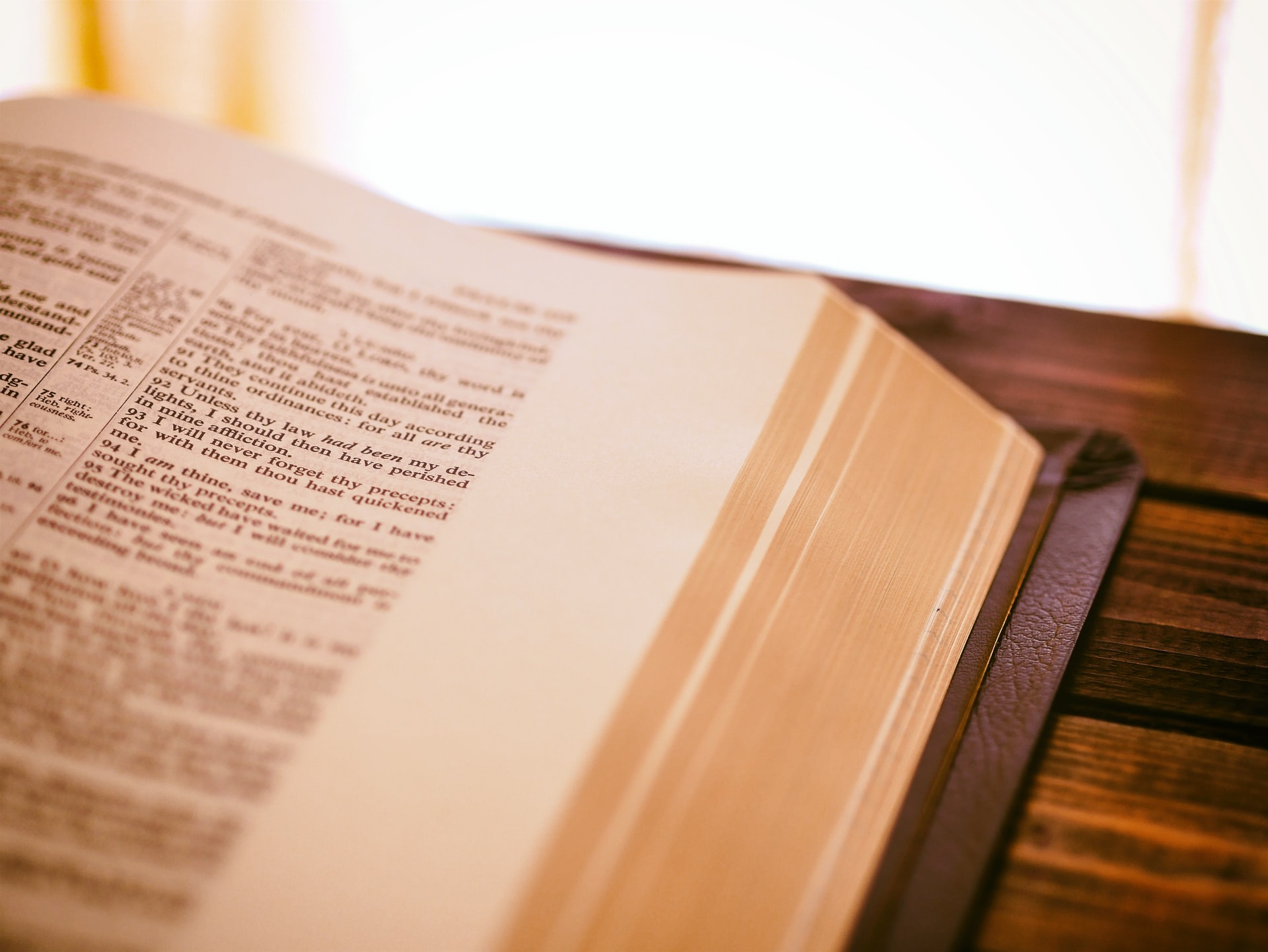 For any modern programming language to succeed, it needs to provide developers the support tools they have become used to: code editor extensions, IDE support, and in recent years code formatting or pretty print tools.

The acceptance of automatic code formatting tools providing the “one true style” for development in a language seems to have really caught on with the release of Prettier for JavaScript. In contrast to a linter, which reports on how well a piece of code adheres to style and best practices, a code formatter rewrites a piece of code in the approved style.

This really helps codebases and teams in several ways. It reduces arguments at code review time, as the correct style is guaranteed. It helps new members of the team learn the coding style, and it keeps a very consistent code base that’s easy to read by everyone. My personal favourite is I can be really lazy as I type code, and with Format on Save enabled, I just press Save and watch the code become well structured.

The formatter can be invoked using the Grain CLI

which will read from stdin, which is generally useful for tools like the Grain Language Server (LSP).

Both write the reformatted code to stdout.

Coming soon will be a check mode and an in-place rewrite mode. Check mode will scan code and determine if it matches the formatter style without reformatting—useful for CI checks to ensure all code is properly formatted.

The next version of the LSP in our VSCode language extension for Grain to be released alongside the formatter supports whole document formatting, so if you enable Format On Save it will reformat all the code each time you save. Code section formatting will be in a minor release after that.

The primary role of the formatter is to make sure no line exceeds the specified maximum length and to break code across multiple lines in a consistent way. Much of getting the formatter right is choosing where those breaks should come.

We’ve had some help here—we use the fantastic pretty printer that ships with the ReScript syntax. The primary job of the Grain formatter is to map the Grain compiler output into the intermediate language that the pretty printer understands, where it does all the hard work of calculating what can fit onto one line and breaking it as needed.

The main formatting rules have to do with code indentation. This is what really helps make the code base look consistent. Always 2 spaces (and let’s not get started on tabs vs spaces)!

Curly brace usage in block layouts is another important stylistic choice. The most common styles are Egyptian versus C-style, and we’ve gone for Egyptian:

There are many choices when it comes to spacing around lists of items, be that function parameters, tuples, lists, arrays, record entries, enums, etc. We add spaces after the separating comments, and before items in some cases. When a list of items breaks over multiple lines, we add a trailing comma to make adding extra items easier:

or, if it is split over multiple lines, we add a trailing comma:

We apply some smaller stylistic choices, too. For example, a single-argument function isn’t wrapped with parentheses.

Also quite important is the ability to tag code as not to be formatted:

Use the formatter-ignore annotation in a comment, and the following statement will be untouched by the formatter.

The formatter works by using the Grain compiler to first parse the source code into what’s called an Abstract Syntax Tree, or AST, which captures the meaning of the program as a tree of patterns, statements, and expressions. Then we just write the tree back out as valid Grain code. That’s sometimes easier said than done, and here are some of the challenges we faced:

Our AST encodes the locations of the variable names and the comment, but we don’t know if the comment comes before or after the comma.

The Grain formatter will be included in the forthcoming 0.4 release or if you’re building Grain from source it’s on the main branch now.

We hope you find the Grain formatter useful. Please report any mis-formatting through GitHub issues. If you get really stuck, you can use for formatter-ignore annotation to avoid the formatter from changing your code.

This is just the first version, and we look forward to bringing in-place reformatting and format checking very soon!